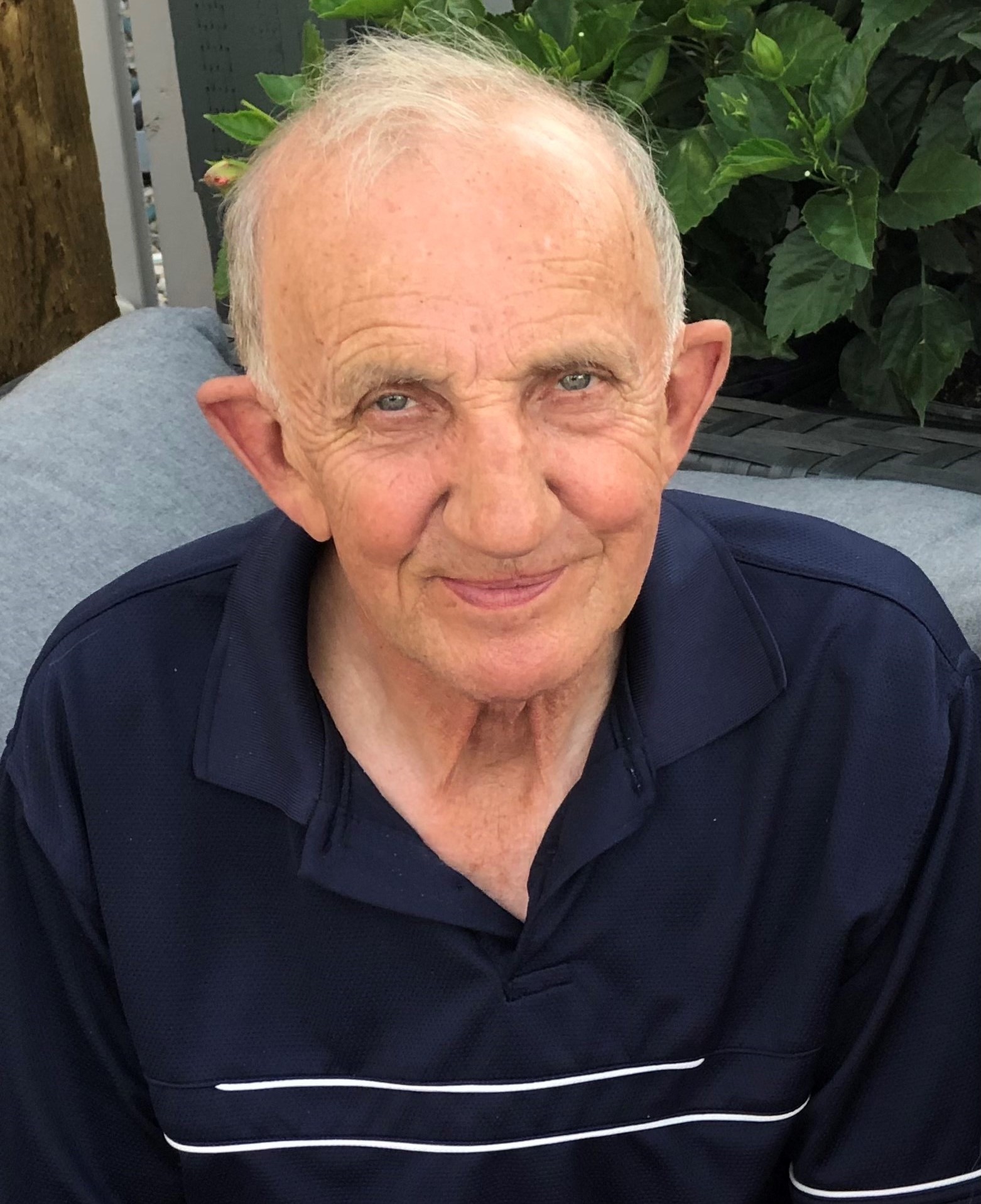 Brother Raymond R. Mudryk was initiated into the International Brotherhood of Boilermakers, Lodge 146 on January 26, 1976.

Ray was born on a farm in Elk Point, Alberta. At an early age he and his family moved to Edmonton. As he was growing up, he learned and appreciated the value of hard work and perseverance.

His forty-seven (47) year career began in 1974 at Cessco, where he started work as a 3rd year Welding Apprentice. His career at Cessco saw him working in both the shop and field across Alberta.

Brother Mudryk was a proud member of Lodge 146 who put the needs of others before his own. He always did his part to secure better wages, benefits and working conditions.

In June of 2020 during the Covid-19 global Pandemic, Cessco locked Ray and his union Brothers out. While faithfully walking this picket line, Ray unexpectedly passed away. The Lodge lost a true union Brother who stood until the very end to protect the Union values we stand for. We are honoured to call him a Brother.